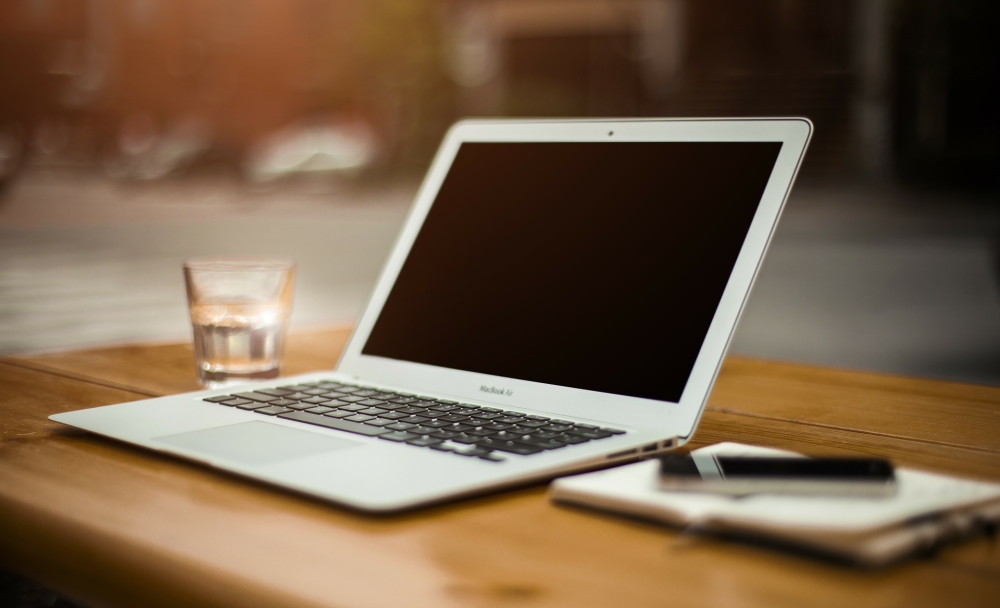 Does your money disappear from your business? Or your property? Does the company not achieve the expected economic results? I’m ready to help. Especially when you invested your money into the business in Czech Republic. I’m here to help you to protect your investments in Czech market.

In a turbulent market environment, companies are facing plenty of threats. Whether they are the various frauds between business partners, frauds between employees and employers, misrepresentation of financial statements, breach of trust, trading of related parties with prices at spot and time unusual, suspicious links and structures between companies, hidden ownership structures, embezzlement, bribes, non-standard practices in public contracts, suspicious management links to other companies and plenty of other unethical, unfair and often illegal activities that threaten businesses to finance, reputation, business name, and above all … to life.

What can I offer you?

What I have already done?

According to a survey conducted by PwC, one third of Czech companies have had experiences with economic crimes in the last two years. On a global scale, it is almost half of all firms surveyed. (PwC’s Global Economic Crime and Fraud Survey 2018)

So think twice before you say that it won’t happen to you. And if it already has happened or you have some suspicion that it is going to happen, call me, I’m here for you.